Katarzyna Tajer – A Man on a Jazz Mission – Warsaw Voice 2010

Katarzyna Tajer – A Man on a Jazz Mission – Warsaw Voice 2010

Where, in your view, does the magic of jazz lie?

Jazz is a music, style and culture-a universal sound that fits any environment, mood and situation-this has earned jazz great numbers of fans. Despite changes in style, jazz still has loyal listeners. The popularity of jazz music is reflected not only in countless concerts and festivals, publications and recordings, but first and foremost by the public. It is difficult to imagine the world without jazz. It is a music that requires from listeners a measure of aesthetic and perceptive sophistication. Jazz has become extremely expansive and, more importantly, widely accepted. In Poland, between 50 and 60 large events take place. Add to this scores of jazz events held in clubs and you will have a picture of contemporary Polish jazz. For over seven years Era Jazz concerts have been performed to full houses-in both prestigious concert halls and clubs.

What were the beginnings of Era Jazz?

Within a few years Era Jazz became an important cultural event on the leading edge of Polish jazz events. The Era Jazz series has been declared the event of the year in the Jazz Forum ranking. Era Jazz is an all-Poland series of club and gala concerts by contemporary jazz artists; it has had the same character since it began in autumn 1998. The series is highlighted by an annual festival. The Era Jazz program includes both concerts by popular artists and presentations of the most interesting jazz phenomena and trends outside of the mainstream. The series also sponsors event-related publications. We are very glad that Era Jazz has been included in the schedule of world international events by the American Jazz Times magazine. The series has also been listed on websites all over the world. Era Jazz is the only Polish jazz event, which cooperated in 2000 with the prestigious American Chicago Jazz Institute and AACM movement (Association for the Advancement of Creative Musicians). This success is both reason for pride and indicates a commitment.

The Polish jazz public is regarded as one of the most demanding. How did you manage to earn recognition?

I have been totally overwhelmed by the organization of Era Jazz for several years. This is a project designed to promote jazz music through concerts by outstanding musicians. A concert is really just a pretext to create something more-a limited record release, a luxurious catalogue, an album or a photographic exhibition. Sometimes the ulterior motive involves a special project, which happens only once and only within the Era Jazz framework, such as the „Penderecki Jazz” recitals by Al Di Meola with the chamber Orchestra of Agnieszka Duczmal or recently „Gershwin’s World” of Herbie Hancock accompanied by a symphony orchestra. In nearly seven years, Era Jazz has won, thanks to its projects, an unprecedented reputation on the Polish market as a prestigious, albeit not elitist, event. This success can not only be attributed to jazz concerts, but also to the participation of jazz enthusiasts in our projects. I believe that the high artistic level of Era Jazz is not the only important feature of the event. Successful production and promotion is just as crucial to its success. These three elements speak for themselves in negotiations with sponsors, and media partners.

Talks regarding Diana Krall’s visit have lasted four years. When I talked with the artist in Montreal last autumn, I felt that she was really enthusiastic about the concert. Everything seemed to be so simple. But the detailed terms of the contract were discussed over a few months to give just one concert in Poland by this artist possible. Diana Krall’s management chose Era Jazz as a partner with an awareness of its professional productions, promotion and, first and foremost, its status and prestige. However, the success of Diana Krall’s concert was a direct result of the artist’s position and jazz career, marked by great artistic achievements: millions of album sales, a strong position in jazz and other opinion polls and rankings and sold out concerts. It is rare, particularly with jazz stars, for an artist’s photograph to grace the covers of the most popular magazines (not just jazz related). Excellent music, great interpretation and interesting stage image and beauty make Diana Krall a jazz vocalist and pianist, who is as highly valued and popular as top film and pop music stars. 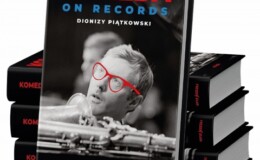 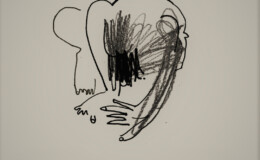 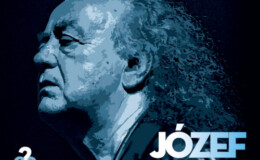 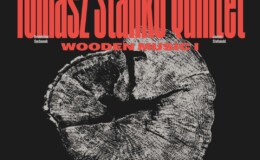 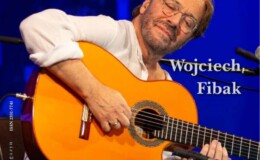 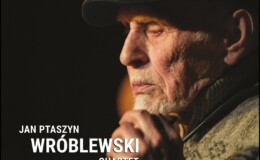 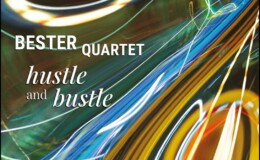 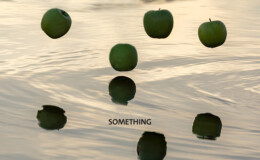 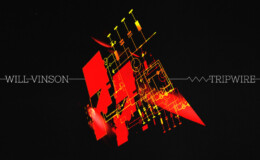 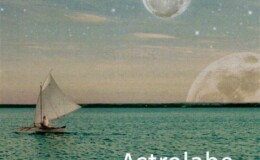 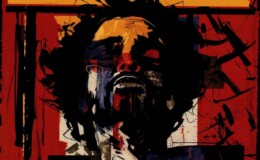 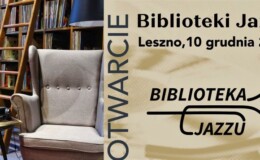