At ERA JAZZU  the Norwegian Espen Eriksen Trio will present the program „Komeda Time” in honour of Polish film music composer and jazz pianist Krzysztof Komeda. The Norwegian jazz trio will perform interpretations of compositions by Krzysztof Komeda together with the premiere of their new piece, „Komeda,” specially prepared for this occasion. The Espen Eriksen Trio perfectly represents today’s very creative Scandinavian jazz scene; their sound is often referred to as „nordic,” with many references to European classics and modern jazz, coloured by the group’s Scandinavian roots. „Less is better” has become the Espen Eriksen Trio’s self-proclaimed artistic motto.  Also “Komeda Reconstructed” by local Gritt Ensemble will present as the special project of the festival.

Kandace Springs is an American jazz pianist and soul singer, whose style is compared to such jazz giants as Billie Holiday, Ella Fitzgerald, Nina Simone, Roberta Flack and Norah Jones. Her debut album „Soul Eyes” is a mixture of original compositions by Kandace Springs, Mal Waldron’s jazz standard „Soul Eyes” and Jesse Harris’ and Shelby Lynne’s compositions. The second album „Indigo” features diverse compositions, and it is described by American critics as „Simple, yet funky. Classic, but modern.” Kandace Springs combines with great grace and subtlety jazz with complex ideas and styles. Poland’s premiere on new release album „„The Women Who Raised Me”.

Andrea Motis is a Catalan jazz singer, trumpeter and composer, named by Quincy Jones as „the golden child of jazz„. Discovered at the age of 12 by her teacher, a Catalan bassist Joan Chamorro, she quickly became an international jazz sensation. The artist is fascinated with Latin rhythms, samba and bossa nova, and those rhythms became the inspiration for her album „Do Outro Lado Do Azul”. The album is also a break with the influence of „American song-book” and a search for inspiration in Mediterranean and Latin American rhythms. Wonderful to listen to, the artist levitates somewhere between Norah Jones and Chet Baker, while improvising brilliantly on the trumpet. 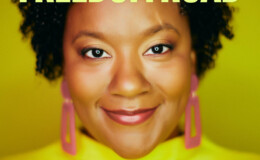 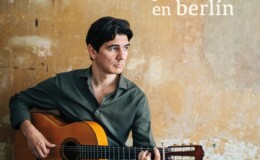 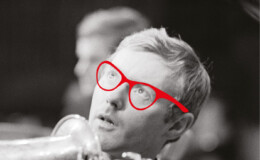 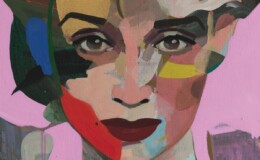 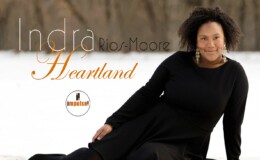 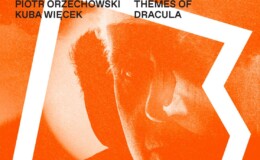 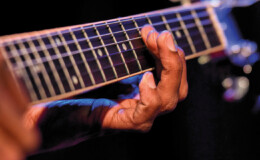 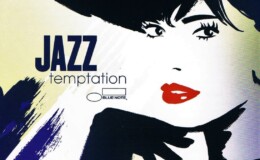 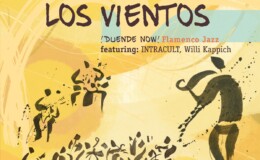 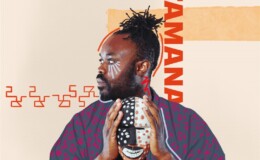 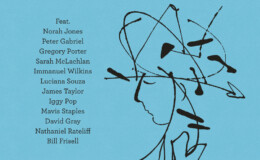 Here It Is – A Tribute to Leonard Cohen – Blue Note Records 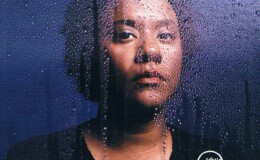